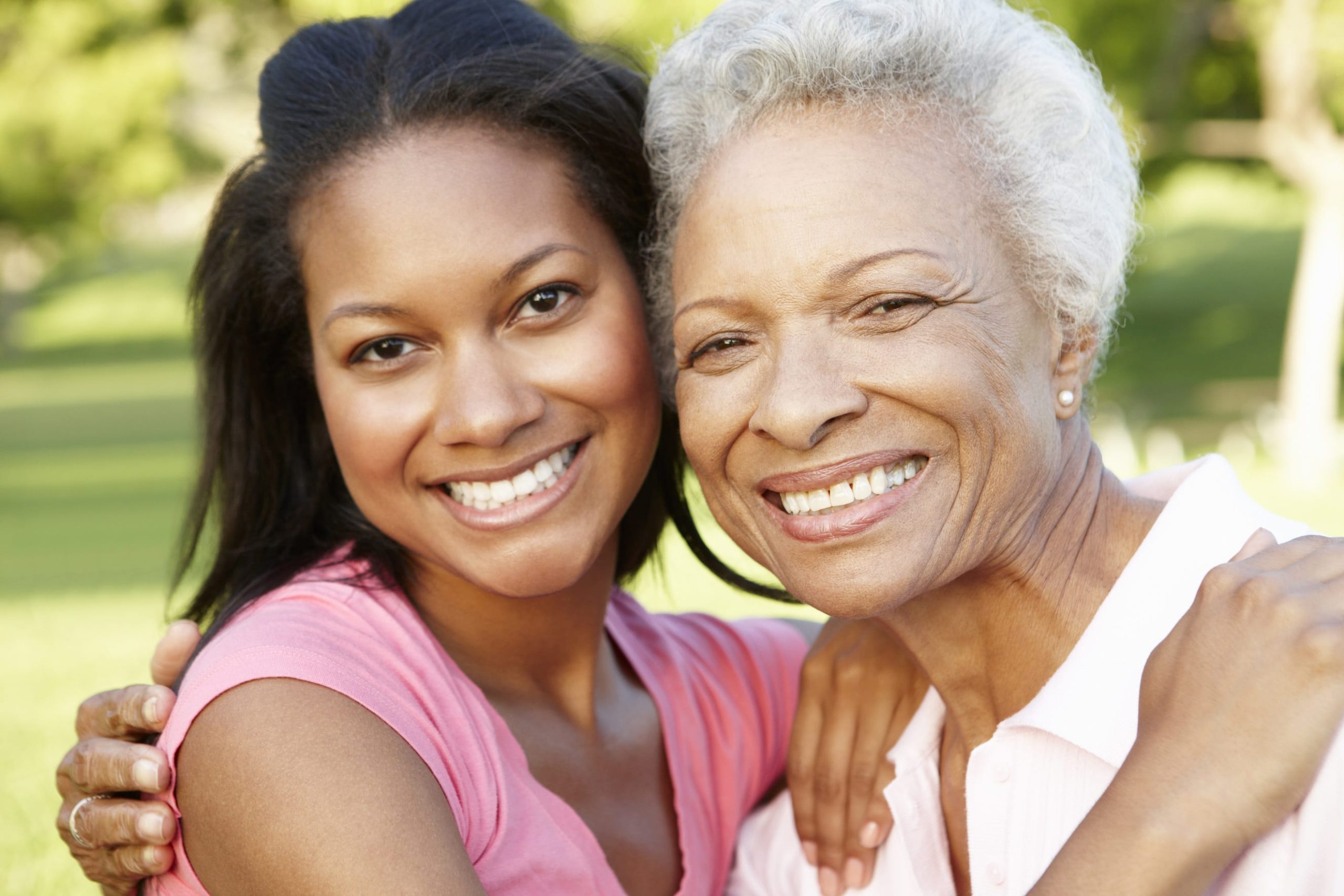 Our dedicated Executive Leadership Team is comprised of a group of dedicated and accomplished women of faith who serve as trusted stewards of the United Women in Faith.

Harriett Jane Olson has served as general secretary and CEO since 2007, working with the Board of Directors and Senior Leadership Team as steward of the mission, vision and goals of the organization and heading its national administrative and policymaking arm. A Harvard Law School graduate, Olson practiced real estate and environmental law from 1983 to 1996 at a New Jersey law firm that is now part of Day, Pitney before working for the church full time. From 1996 to 2007, she was senior vice president for publishing at the United Methodist Publishing House in Nashville, Tennessee. Olson has a bachelor’s degree from Houghton College in Houghton, New York, where she serves on the board of trustees.
holson@uwfaith.org

Sung-ok Lee is responsible for developing and strengthening United Women in Faith’s relationships with U.S. and international partners working on the needs of women, children and youth in the church and society. She guides the work of United Women in Faith’s member-elected Jurisdiction Leadership Teams and oversees International Mission and National Mission, bylaws development and governance processes. Lee also oversees the work of the Office of Deaconess/Home Mission Officer, a lay service order within The United Methodist Church.

Lee served as United Women in Faith’s assistant general secretary for social action based at the Church Center for the United Nations in New York City. Lee is a Deaconess. She obtained her Master of Theological Studies (MTS) and Master of Social Work (MSW) at Boston University.
slee@uwfaith.org

Moberg served at St. Paul’s United Methodist Church in Northport, New York, from 2006 to 2020, first as the church administrator and later its office manager. Previously, she worked at General Mills, Inc., before leaving the corporate world to raise a family. Moberg has a Bachelor of Science degree from Michigan State University.
smoberg@uwfaith.org

Tamara Clark is responsible for the financial management of United Women in Faith. She oversees the organization’s budget-planning processes, financial reporting, record keeping and managing of incoming funds and expenditures. Previously, Clark served as treasurer and director of administration of the Wisconsin Conference as well as accountant and secretary of the Eastern Pennsylvania Conference.

Clark is a graduate of Temple University’s Fox School of Business, a member of the Pennsylvania Institute of Certified Public Accountants and the National Association of Black Accountants.
tclark@uwfaith.org

James-Vickery most recently served as executive for Children, Youth and Family Advocacy and director of Mobilization and Advocacy for the organization. Prior to this, she served as outreach director at the Center for United Methodist Aid to the Community in Paterson, New Jersey, and executive director of Edwards Street Fellowship Center, a United Methodist community center and food pantry in South Mississippi. James-Vickery is a Deaconess.
mjames-vickery@uwfaith.org

Prior to this role, Vonner has served in many areas of The United Methodist Church—leading women’s retreats, as a jurisdictional conference delegate or alternate for three quadrennia and in immigration assistance and reform, community development and dismantling racism initiatives at jurisdiction and conference levels.

Vonner is a graduate of Perkins School of Theology with an M.Div. and Women’s Studies certification. She graduated from East Texas State University with a B.S. degree in Biology. She currently serves on the boards of The Wesley Campus Ministry at Texas A&M University—Commerce and New York Justice for Our Neighbors.
svonner@uwfaith.org