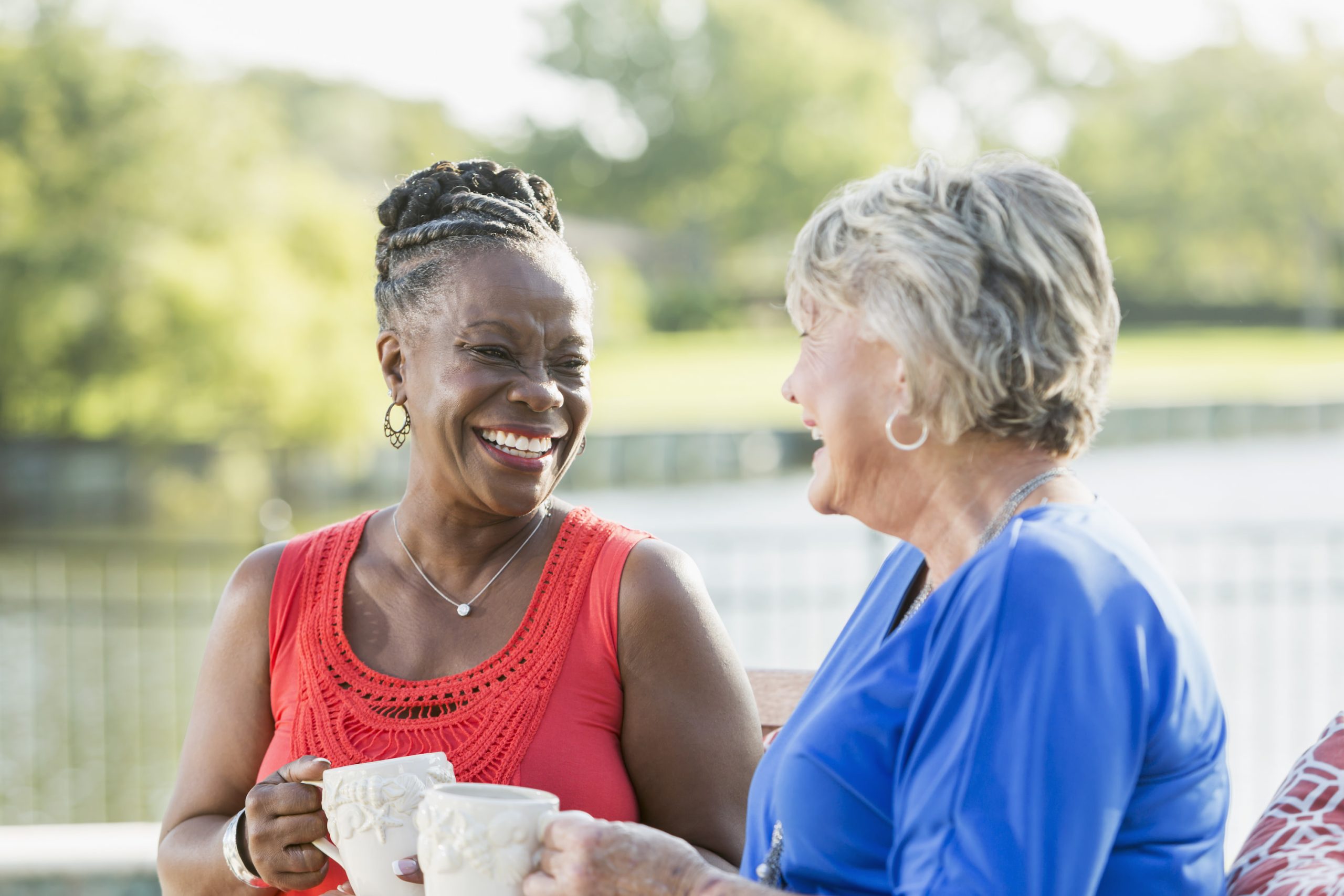 Our 150-year legacy began with a few bold women determined to change the world for the better.

In 1869, Clementina Butler and Lois Parker, wives of missionaries to India, made a plea to a group of eight women in Boston about the spiritual and physical needs of poor women in India. They could not be treated by male doctors. Schooling for girls was almost non-existent. Help was desperately needed.

In what would become a lasting legacy of “showing up and getting things done,” the attendees were moved to action. They quickly called another meeting of more women. They wrote a constitution. And in short order, they organized the Methodist Woman’s Foreign Missionary Society (WFMS). 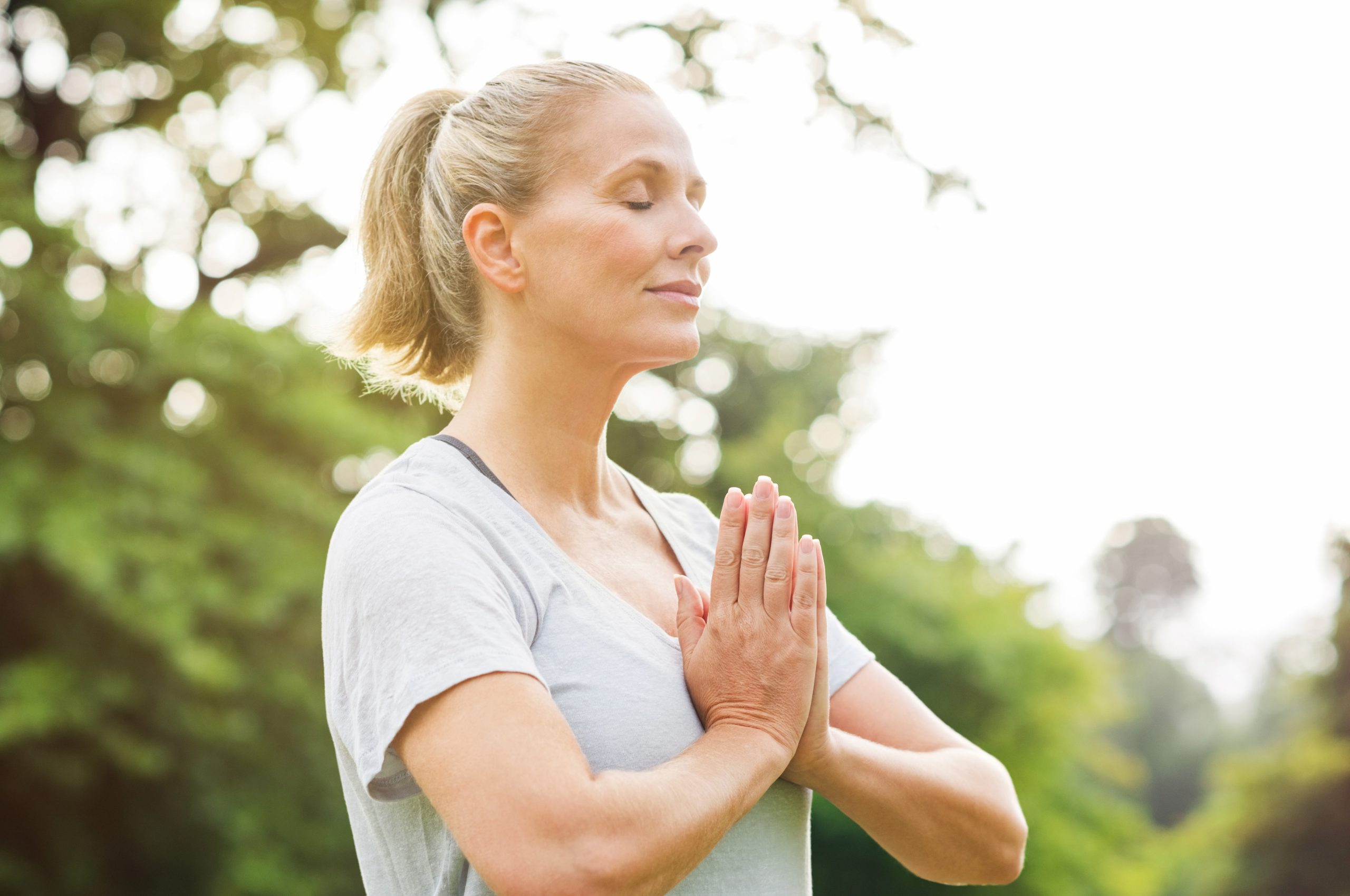 One mission, many missionaries

During this same era, when so many women were held down by prejudice and circumstance, other fearless females across the country were moved to answer the call to stand up for better lives for women and a better world for all.

The Woman’s Missionary Association of the United Brethren Church was formed in 1875.

Two strong Woman’s Home Missionary Societies were founded in 1880 and 1890.

Expanding the Organization and the impact

Joined together by a common faith and single-minded purpose, our organization further expanded when the Ladies’ Aid societies were started in the early 1900s.

Today, we mark the beginning of a new era. As United Women in Faith, we stand ready to not only continue our legacy but forge courageous new paths. We will go wherever we are needed, without hesitation, because the needs are great but our power, our resolve and our faith are even greater.

“Our work is not just about service, it’s about worship, it’s about standing up, stepping up making our voices heard.”