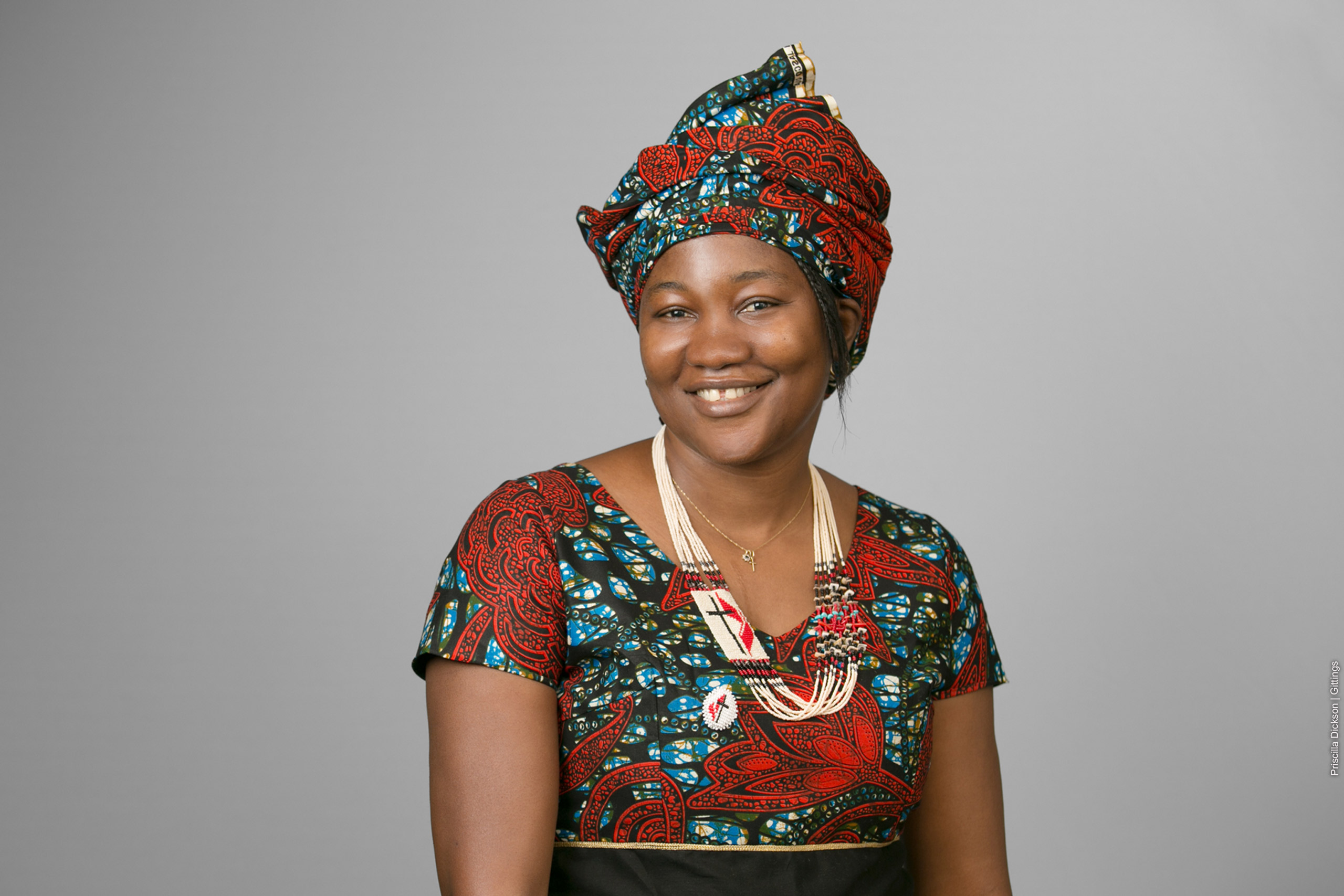 Voices from the Field: Listening to Women from Liberia

United Methodist Women (now United Women in Faith) has had a long historical relationship with Liberia, a country emerging from 14 years of brutal civil war. Once one of the fastest growing African economies, the country is now among the poorest and least developed in West Africa.

Speakers will discuss the critical issues facing women in Liberia, and share their current work as well as future programs needed to improve the lives of women and girls.

Don’t miss this event to find out more about the international work of United Women in Faith and the tremendous impact it has had on the lives of thousands of women and their families in Liberia and around the world.

Dobboh served as a girls and children protection officer with the Adolescence Girls Protection Network (AGPN) from 2012 to 2014. She is a founder of Angels of Progress at William V.S. Tubman University, an organization that sponsors over 20 young girls in school. Dobboh works with the Young Women Network of the Liberia Annual Conference, providing skill training programs, sustainable development, and women leadership empowerment.

Muriel Nelson is a confirmed member of The United Methodist Church since 1976. She worked with children as a Sunday School teacher and later became a youth and young adult worker. She also supported United Methodist Women in Liberia as the program coordinator. For much of her life, Nelson has worked for the church as an advocate of women, children, and youth, and in 2018 and 2022 she was elected Conference United Methodist Women president.

Nelson holds a Doctor of Ministry degree, with a focus on Women in Ministry: Theological Education and Church Leadership, from the Wesley Theological Seminary, Washington, D.C.

Finda Quiwa works with women, children, and youth with a focus on Liberia through the Leadership Development/Economic Empowerment Initiative. She is based in Freetown, Sierra Leone, her home country.

The struggles of her early years helped Quiwa form her spiritual life. She attended Fourah Bay College and earned a Bachelor of Social Sciences in Accounting. She received certification in management and administration from the Graduate School of Management in London through the Ghana campus, and she completed studies in design, management, and evaluation of community-based HIV/AIDS programs through Global Health Action. She attended numerous global seminars addressing issues surrounding justice.

Pauline Roberts was born unto the union of the Rev. Joseph B. Nagbe and Mtr. Mary G. Nagbe, baptized and confirmed in The United Methodist Church. She graduated from the William V. S. Tubman High School in 1975 and attended the University of Liberia. She is married to Fr. Ernest C. Roberts Sr., and they are blessed with two children.

Roberts is currently serving as the director of Women’s Work for the Conference United Methodist Women, Liberia Annual Conference, The United Methodist Church. She has worked for and supported women’s initiatives in Liberia for many years, encouraging women and girls in leadership and economic empowerment.

Voices from the Field conversation series highlights United Women in Faith initiatives supported by Mission Giving — initiatives that significantly improve the lives of women, children, and youth, down the block and around the world.