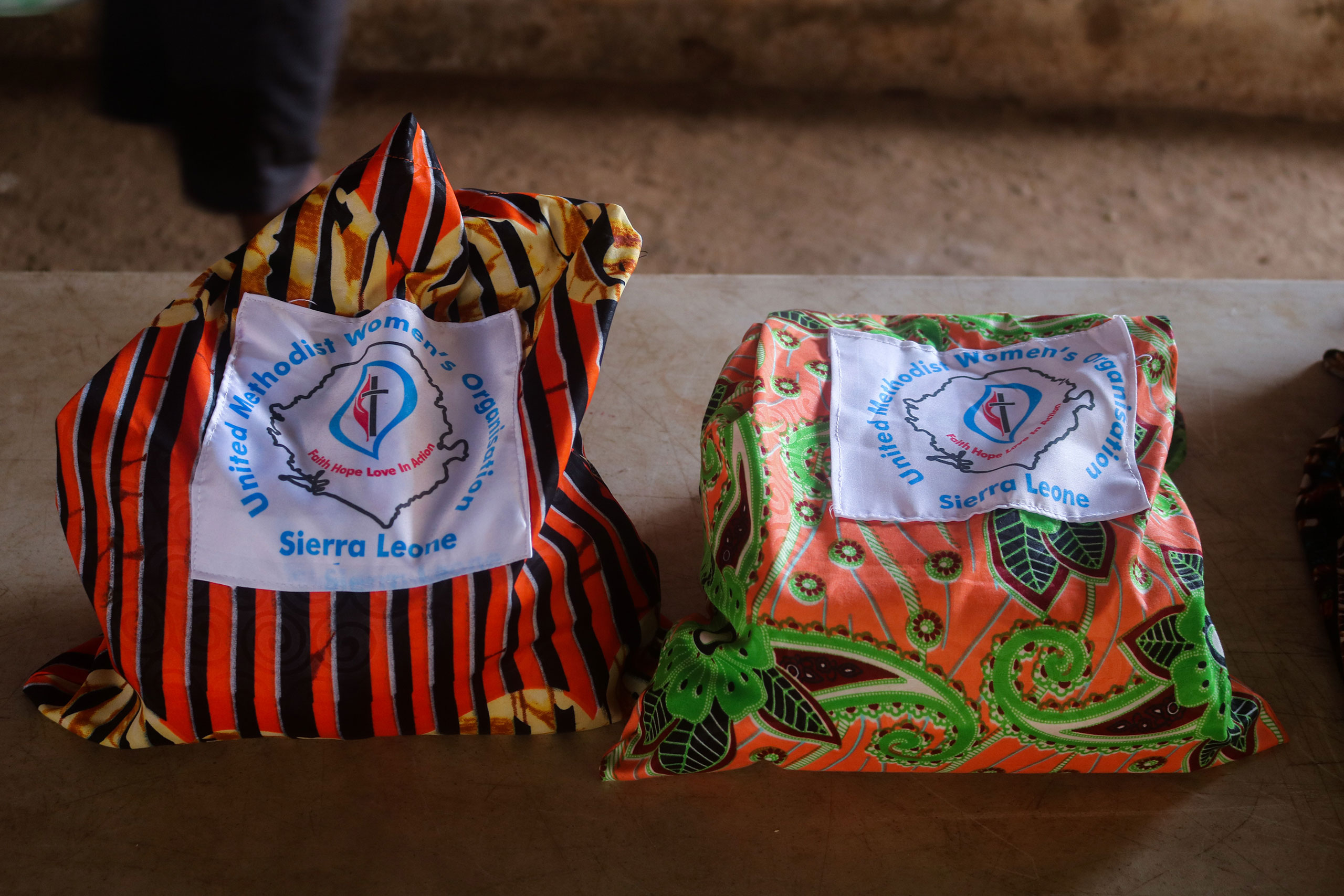 By the grace and giving of members of United Methodist Women, immediate grants for food, hygiene, education, income projects and caregiving have supported faith, advocacy and children’s groups who have been directly impacted by COVID-19. Through United Methodist Women, national office staff team, consisting of Regional Missionaries and in collaboration with in-country working teams, grants were made based on assessed community needs.

In years past, Regional Missionaries have highlighted issues around health, gender equality, elimination of violence among women and support for people who have been uprooted and marginalized. This year is no different.

What follows are several summaries of the more than one dozen emergency grants made by United Methodist Women International Ministries in the last three months. The amounts of the grants vary from $4,000 to $9,000.

In Ecuador, The AMIEMUE, the Women’s Association of the Evangelical United Methodist Church of Ecuador, aims to help women regain their livelihoods. Specifically, women from rural communities and impoverished neighborhoods have lost their savings, small businesses and jobs.

The people of Ecuador, one of the first South American countries to be affected by the virus, have witnessed more than 4,000 neighbors die of the disease; yet the data is incomplete due to lack of testing. Ecuador’s strict quarantine caused paralysis to the country’s economic activity. Families lost their steady incomes. In the economies of Ecuador and most Latin-American countries, a large base of the population works in informal jobs.

Women’s daily income is the source of food for many Ecuadorian families. More than 60 percent of the population relay on agricultural production, temporary employment or in small food production businesses. After a lengthy quarantine, families who have depleted their savings, no longer have the funds to survive. A large part of the population, in extreme need, is receiving support via food kits from churches, other institutions, neighbors and the government. Fortunately, during the current harvest season, many poor families in the country are donating their crops to families in the cities.

In Sierra Leone, vulnerable families in households headed by women initially were unaware of the basic and effective hygiene steps needed to prevent COVID-19. While the number of confirmed cases and deaths from COVID-19 has grown to more than one thousand in Sierra Leone, people were initially fearful and reluctant to access healthcare at hospitals. Another concern from Sierra Leoneans was the porous borders with that neighboring states of Liberia and Guinea would lead to rising numbers of cases of COVID-19 along the borders.

In addition, a decrease in employment has left many families hungry. The country has seen a rise in food insecurity, especially for the vulnerable groups of children and single-parent families headed by women. The lockdown period has exacerbated domestic sexual assault and gender-based violence.

Through the partnership with Sierra Leone’s United Methodist Women sisters, local women are providing psychosocial counseling, essential food distribution and hand washing supplies. Within a three-month period, individuals and families within six identified communities, representing approximately 150 people, are empowered with education, thereby enabling them to have access to food, be aware of solutions and take necessary precautions. Education on many elements of the disease, including social distancing and hand washing, has helped people avoid COVID-19 exposure and alleviate fears in Sierra Leone.

Cameroon has witnessed more than ten thousand cases of the virus with about half of these in the dense regions of Yaounde and Douala. United Methodist Women Association Cameroon is helping the people who have been impacted in these areas where access to clean water and sanitation facilities is a challenge. Many people affected in these low-income neighborhoods are domestic workers and casual laborers who have lost their jobs as result of the pandemic.

Underfunded regions before the COVID-19 are the areas in the greatest need of support after the onset of the pandemic. Many unemployed people do not have the financial resources to purchase extra soap and sanitizers. People who live in overcrowded and unsanitary conditions may include the sick and elderly who are most at risk of severe illness or death after exposure to illness. United Methodist Women in Cameroon have been concerned for and have supported the people who have little access to medicine to treat their symptoms.

In Yaounde and Douala, Cameroon, United Methodist Women are supporting dissemination of basic hygiene information and resources to minimize the number of vulnerable people contracting the virus.

Around the world, United Methodist Women is taking swift action to assist and ensure protection of the underserved elderly or disabled people and the women and children who are directly or indirectly affected by the COVID-19 pandemic.

Through financial gifts to United Methodist Women, international groups are supported as they take unprecedented steps to prevent, care for and heal the people most at risk of suffering from the virus’s most devastating consequences. While recognizing that isolation is required to combat the disease, United Methodist Women’s partners are creating online support opportunities and spatially-distanced communities to share information with neighbors in need.

The initial results of the grants indicate a steady decline in overall exposure when community members work together, educate one another and look out for each other. The power and positivity of international partnership and community-based health advocacy is a foundation upon which the Regional Missionaries program of United Methodist Women is built.

For such a time as this.

Mary Beth Coudal is a consultant, journalist and teacher.